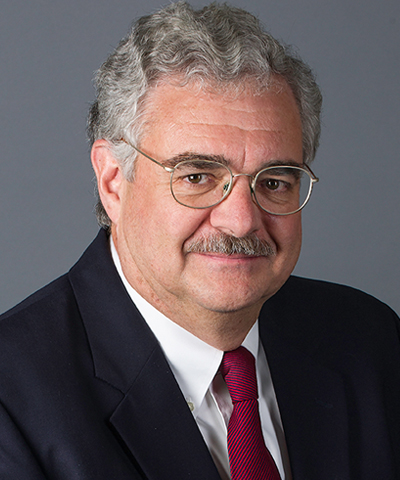 He is admitted in the Northern and Middle Districts of Florida, the United States Court of Appeals for the Eleventh Circuit, and the United States Supreme Court.  Mr. Martin has been continuously Board Certified in Civil Trial Law by the Florida Bar since June 1999.