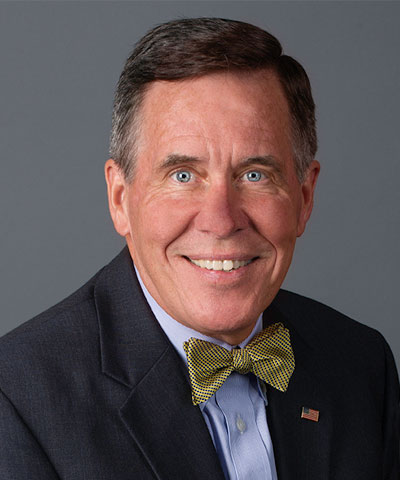 Craig A. Dennis focuses his practice in the areas of civil trial law including the defense of healthcare professionals and product liability claims, as well as automobile and municipal liability claims. He has tried to verdict more than 75 civil jury trials in state and federal courts.

He is also a Supreme Court Certified Mediator, receiving his circuit court certification in 2000. He regularly mediates in all circuits in Florida. He is admitted in the Northern and Middle Districts of Florida.

Mr. Dennis is also General Counsel to the Florida Electric Cooperative association and the Florida association of Counties Trust. He is a member of the American Board of Trial Advocates (ABOTA), having served as President of the Tallahassee Chapter in 2008.

Mr. Dennis received his undergraduate and master’s degrees from the University of Florida and his law degree from Florida State University. He is AV® Peer Review rated by Martindale-Hubbell, and has been named as a Florida Super Lawyer for five consecutive years.