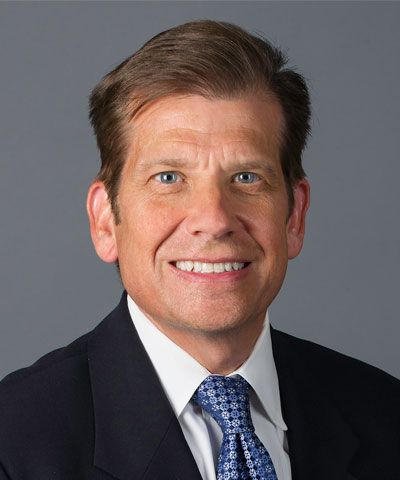 William (Bill) Jackson obtained his Juris Doctor degree from The Florida State University, College of Law, with honors, in 1991. After working for the State of Florida, Department of Education, and as a law clerk for the Honorable Anne C. Booth at the First District Court of Appeal, Mr. Jackson joined the law firm of Dennis & Bowman, P.A., in 1997. He became a shareholder in 2002, in what is now Dennis, Jackson, Martin & Fontela, P.A. Mr. Jackson's practice is confined to civil litigation involving medical malpractice, employment law and civil rights, and premises liability. Mr. Jackson is also the firm's appellate law specialist and has appeared before the Eleventh Circuit Court of Appeal, the First District Court of Appeal, and the Florida Supreme Court.

Other volunteer commitments include board membership with the Leon County Humane Society (LCHS). In that role Mr. Jackson has volunteered his legal expertise, participated in LCHS events, and raised money for various LCHS causes.