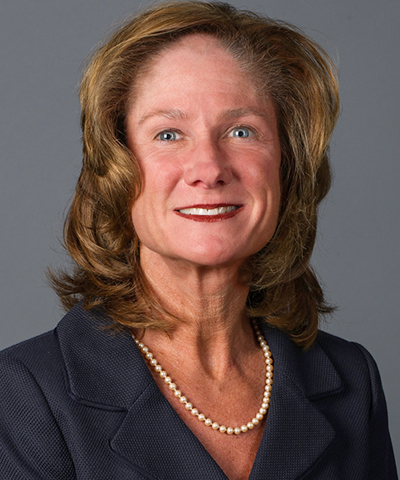 Attorney at Law, her area of practice is medical malpractice defense. Since 1999, she has worked zealously toward defending the interests of healthcare practitioners and facilities in central and north Florida.

She was admitted to the Florida Bar in 1997, at which time she worked in her family’s general law practice in Miami, Florida. Her undergraduate education received at the University of Florida in 1988, resulted in a six year career as a microbiologist with Kappa Laboratories, an FDA registered laboratory, prior to pursuing her legal education at St. Thomas University School of Law in 1994.

Ms. Williams received her Juris Doctor degree with honors, in 1996.